It would have been impossible to guess that Xavier’s family came from Belgium; his English was perfect, as he’d grown up in South Africa. We were chatting at the couple’s pre-wedding meeting and he said that half the guests were French-speaking. “Not all of them can understand English, but we can’t do anything about that, can we?”

Once he realized that I conduct wedding services in French as well, they asked if I could give an introduction in French as well as English, and also say something in French, too, at the end. Kylie said, “Nobody’s going to feel left out, now – we’d been resigned to just having the ceremony in English.”

Together we adjusted the ceremony so that both French and English were an integral part. It went without a hitch. 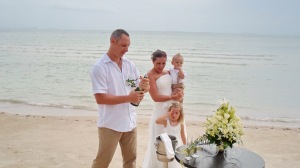 The couple’s little 2-year old was with them throughout; Xavier held him in his arms and he seemed very happy, if a bit bemused at so much attention. The rings were presented in a small toy car, and afterwards the couple drank champagne, right on the beach.

Everyone understood the ceremony. “It was awesome!” said Kylie.

Here by the way is the double-language ending:

(now that you have stood before me and these witnesses, exchanged these rings and these vows, and having agreed to be married,)

(it gives me great pleasure to announce you are Husband and Wife.) 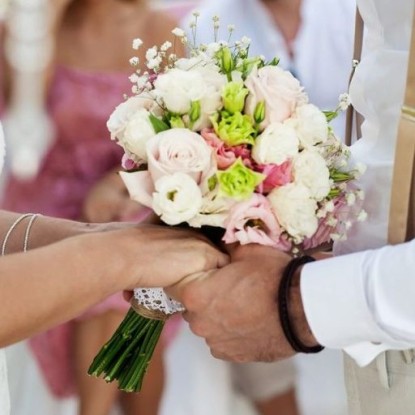 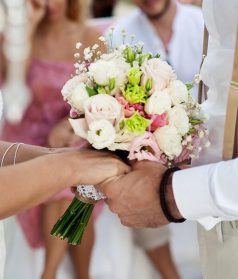 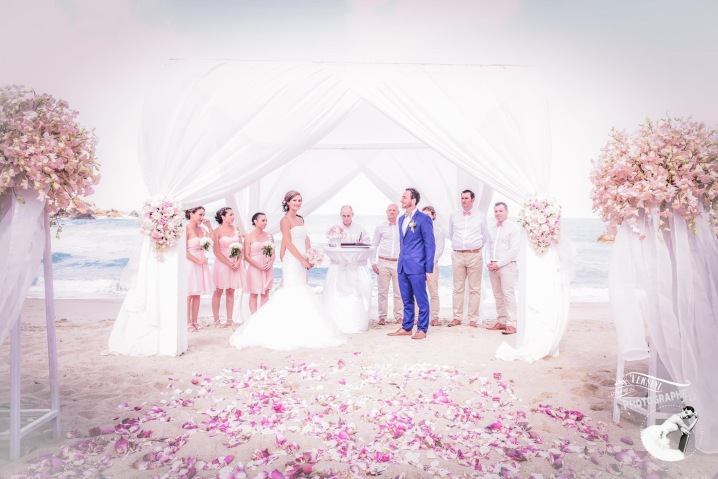 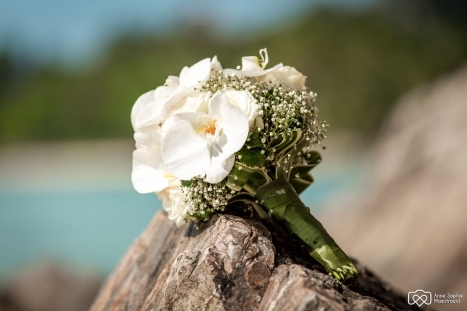 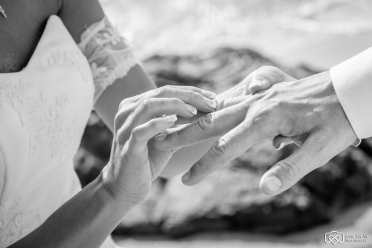 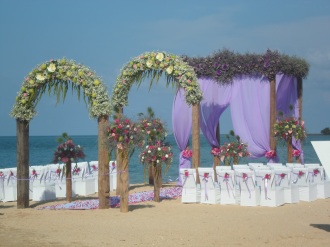 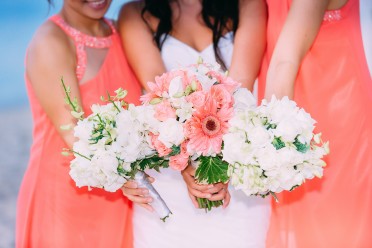 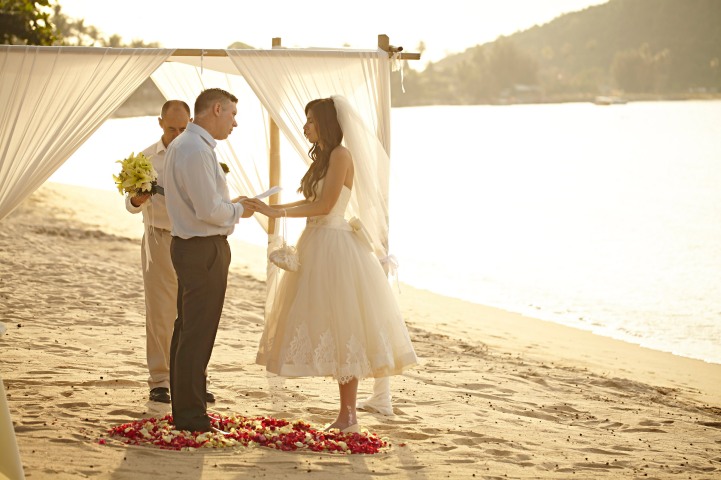 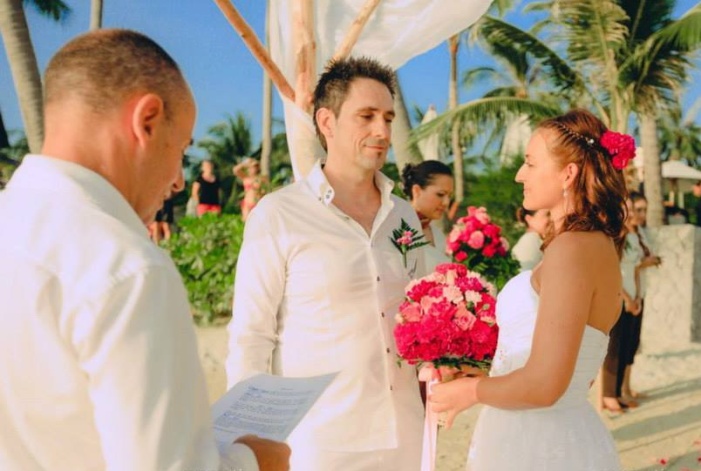 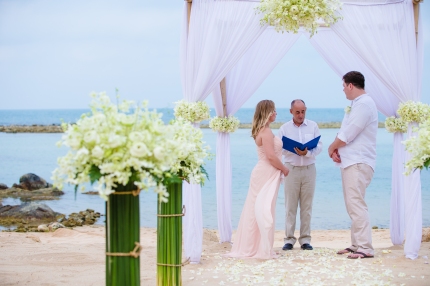 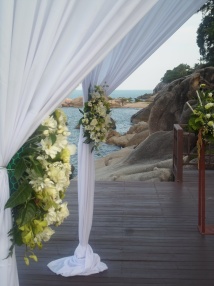 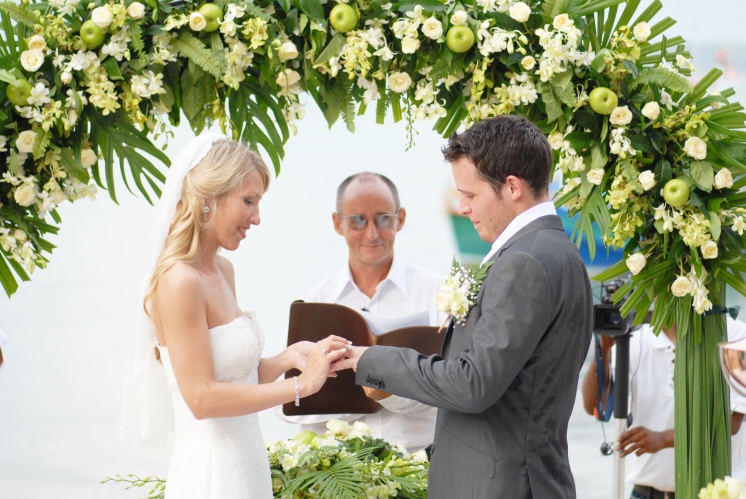 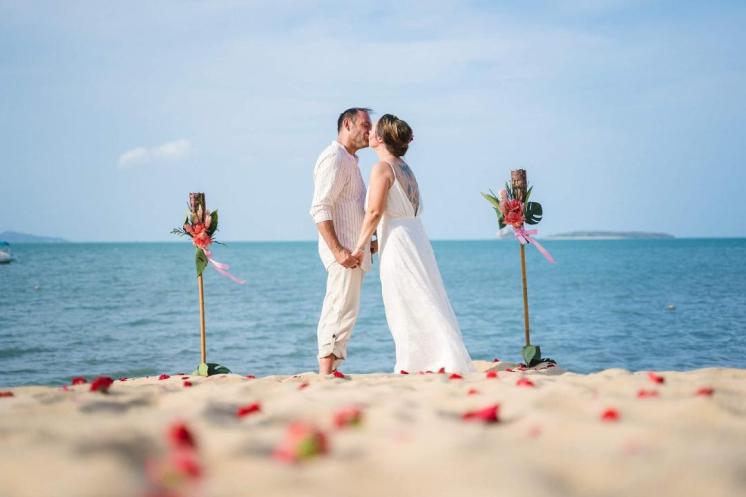 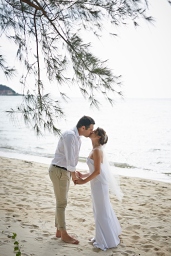 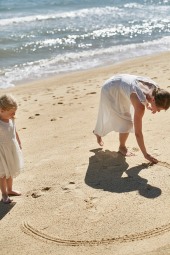 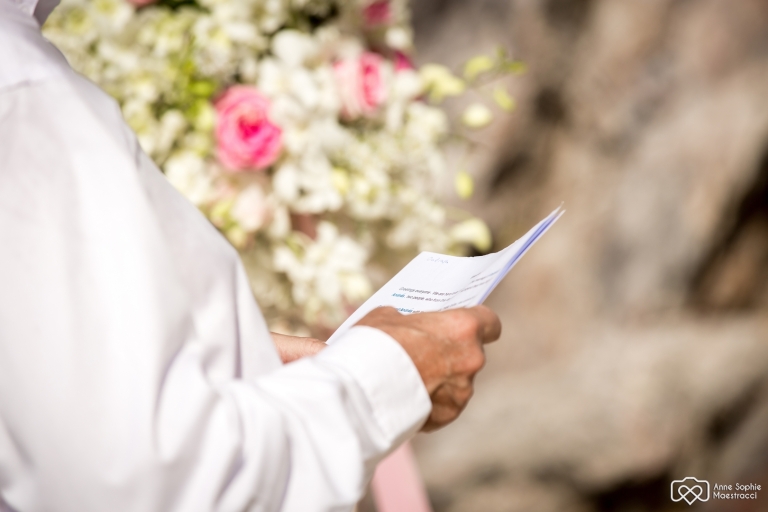 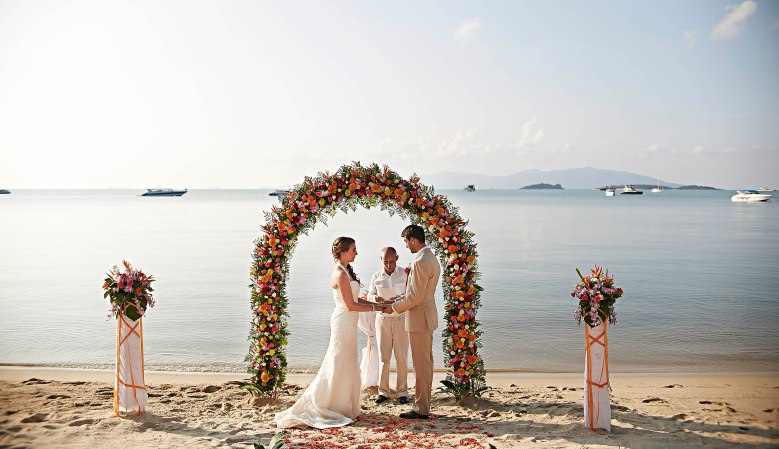 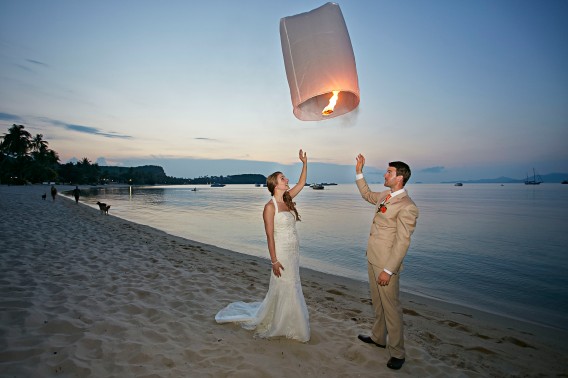 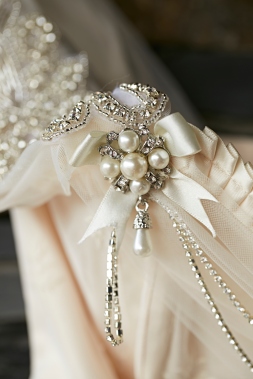 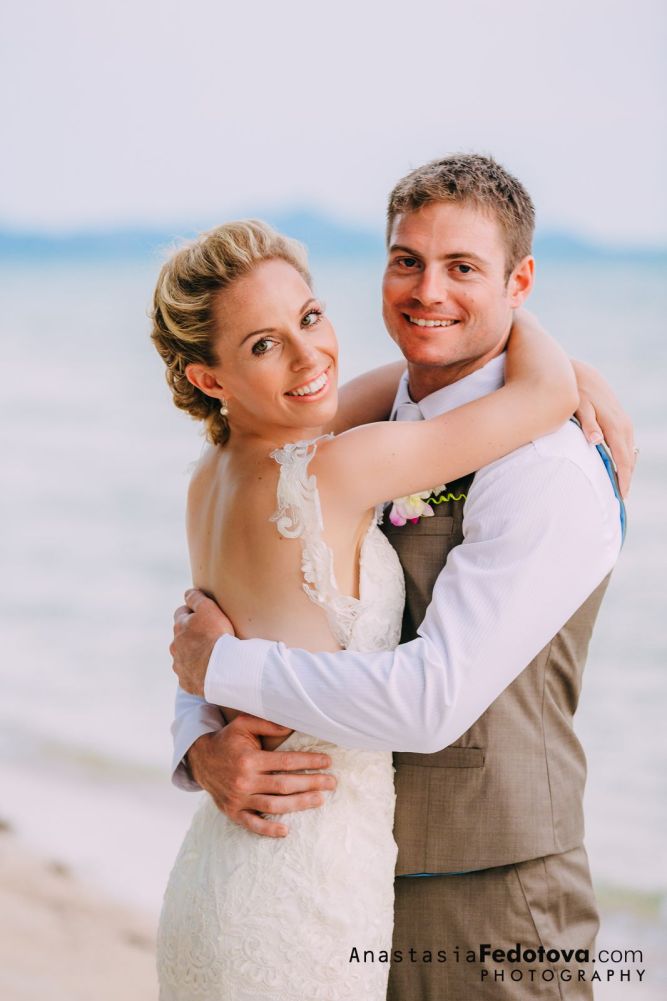 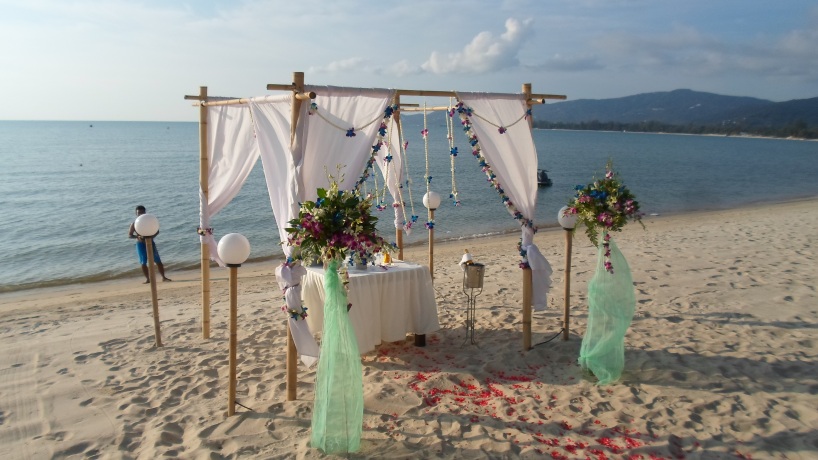 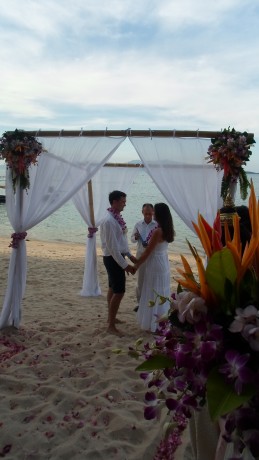 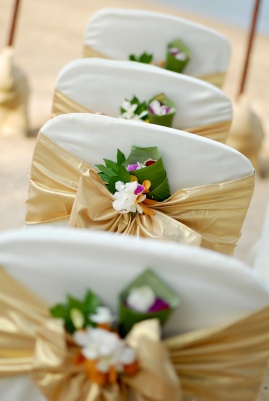 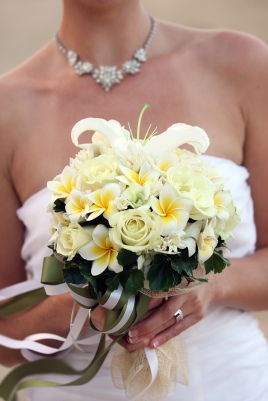 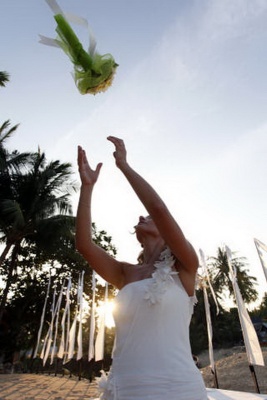 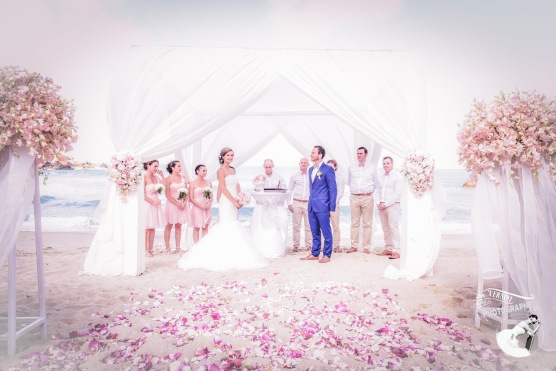